This research project is funded by the Norwegian Financial Mechanism 2014-2020 and operated by National Science Centre.
The Norway Grants aim is to work together for an inclusive Europe and the aim of the project fits in perfectly because it investigates social phenomena related to secularization.

The project is carried out in partnership between Society and Cognition Unit at University of Białystok and Norwegian Center for Modeling Social Systems at NORCE Research Center.

Throughout developed societies, levels of engagement with religion have been falling. In some countries, such as Norway, this pattern began a number of decades ago and has reached the point where people who participate in religious practices are very much in the minority. In other countries, including Poland, the process has only begun relatively recently, with large generational differences in religious beliefs and practices existing currently.

While we have been able to use sociological data to describe how secularisation proceeds, the question of why it occurs is still far from settled. The fundamental problem is that to explain secularisation it is necessary to simultaneously consider two levels of explanation: social and psychological. Secularisation is a sustained society-wide fall in the levels of religious belief and practice. On one hand, explaining this change requires understanding the individual psychological processes and behaviour as well as the interactions that lead to the large scale result. On the other hand, it also requires understanding how the relevant social variables impact the psychological make-up of individuals. Formulating such multi-level explanations has always proved particularly difficult. And even if a model is formulated, it is particularly difficult to tell what predictions it leads to.

Two different approaches can be pursued to trying to understand such a complex, multi-level phenomenon. One approach is to consider only one level, be it the psychological or the social, and to make simplifying assumptions about the other. The strength of this approach is that it makes the problem much more tractable and, so long as the simplifying assumptions are broadly accurate, does lead to increased understanding of at least part of the overall system. In the case of secularisation, research that has pursued this path has already led to many insights, including the vital role that anxiety and ritual play in transmitting religion. The much more involving and difficult approach is to attempt to represent the interaction between the psychological and social aspects of secularisation. This approach has not been tractable traditionally because of the complexity and unpredictability of the interactions between the levels. However, it does become possible to pursue when, instead of relying on simple theoretical representations, we come to be able to model the phenomenon using information technology. This promises to provide us with completely novel insights into how secularisation occurs. That is the aim of the RIP project.

The RIP project is planned to involve the use of several different research methodologies to investigate secularisation. On the one hand they involve computer modelling techniques. On the other, a range of empirical (including experimental) methods from a range of disciplines. Both function in feedback with theoretical considerations that must also be pursued for the overall project to succeed.

The computer modelling will involve both systems dynamics models as well as agent based models. Systems dynamics will be used to create models of individuals, reflecting aspects of human cognitive systems that are deemed to be of relevance to the aspect of secularisation under investigation. The agents constructed in this way will then be combined into agent-based models of societies. The interactions between the thousands of agents in these models will make it possible to trace how the psychological and the social processes are connected. Rerunning the simulation thousands of times makes it possible to build up a probabilistic picture of the likely outcomes of the starting conditions. This gives the approach unprecedented predictive strength as well as offering the opportunity for providing insight into the phenomenon by making it possible to track how altering the starting conditions affect outcomes.

The construction of the models relies upon accurate information about the systems to be modelled. In part this information comes from existing sociological, psychological and cognitive studies. However, these studies need not reflect the theoretical assumptions of the planned models nor adequately measure the relevant variables. For this reason, the project also involves: new analyses of existing quantitative sociological data; novel surveys of representative population samples; and a range of experimental studies involving purpose-built methods and designed to explore and modify aspects of the theoretical assumptions underlying the proposed cognitive and psychological models.

The theoretical aspects of the project draw largely upon the work of the PI (especially the theoretical model presented in Religion as a Magical Ideology), as well as the work of the broader community of researchers that have been investigating secularisation in the last few decades, particularly those working within quantitative sociology of religion and cognitive science of religion. As such, the theoretical aspects are aimed to draw out the implications of the idea that religions combine the traits of ideologies – belief systems which function to motivate parochial prosociality – with magical systems of beliefs and practices that find their basis in the cognitive biases that all humans share; with the rationale for the conjunction of these aspects being the way in which religions make use of and modify people’s natural reasoning.

To pursue the many avenues that need to be explored for the good of this interdisciplinary project, a team with a wide range of disciplinary backgrounds is necessary. The Principal Investigator, Konrad Talmont-Kaminski, comes to the issues with a background in the philosophy of science and years of experience in the study of the evolutionary and cognitive basis of human social behaviours such as religion, providing him with a broad theoretical overview of the issues involved in secularisation. The Polish team also includes a cognitive psychologist, Paweł Łowicki, with experience in the planning and execution of experimental studies into the psychological mechanisms underpinning religious practices and beliefs, as well as a quantitative sociologist, Łukasz Kiszkiel, who has the skills necessary to gather and interpret the sociological data the project calls for. In addition, the team in Białystok will be rounded out by two modellers in post-doctoral positions who will be responsible for developing computer models of some of the aspects of secularisation that will be investigated and two students in receipt of doctoral scholarship who will pursue thesis topics closely connected to the overall project as well as participating in the variety of research activities the project involves. The Norwegian team is made up of LeRon Shults, who has studied theology and philosophy but has spent the last few years focussing on using computer models to understand social processes, and Ivan Puga Gonzalez, whose experience in constructing such models will provide the practical and methodological basis for much of the modelling work that will be done as part of the RIP project. 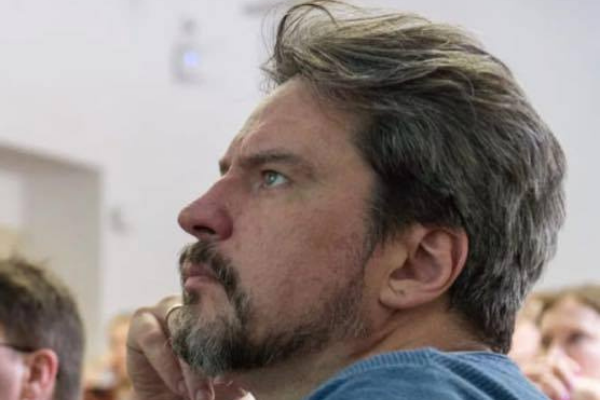 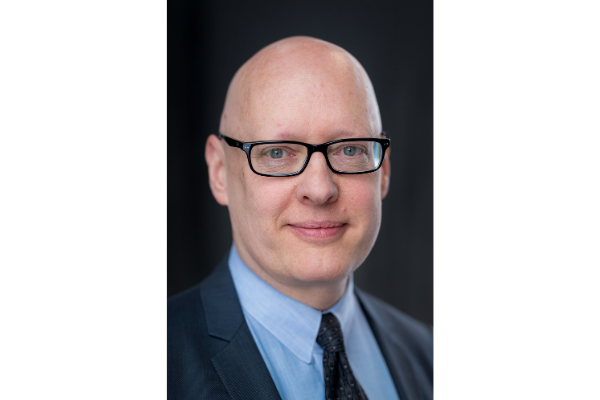 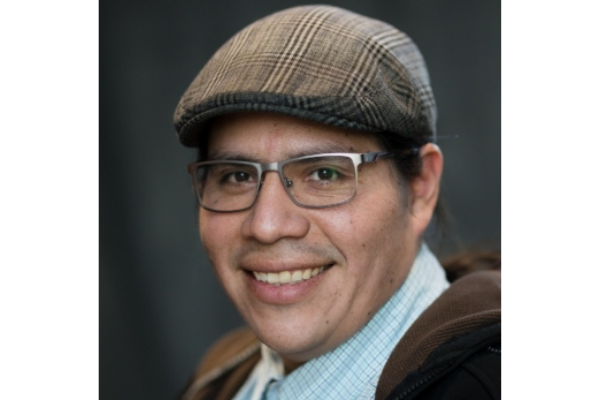 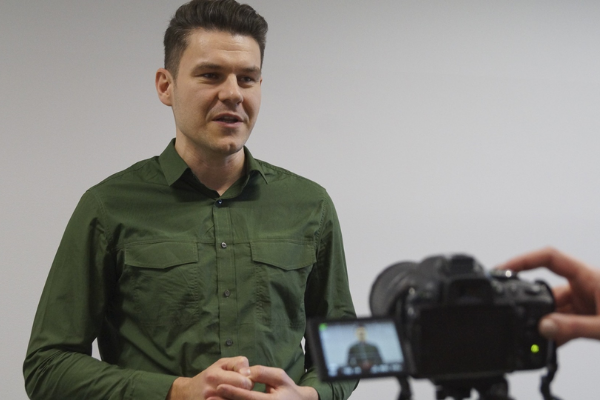 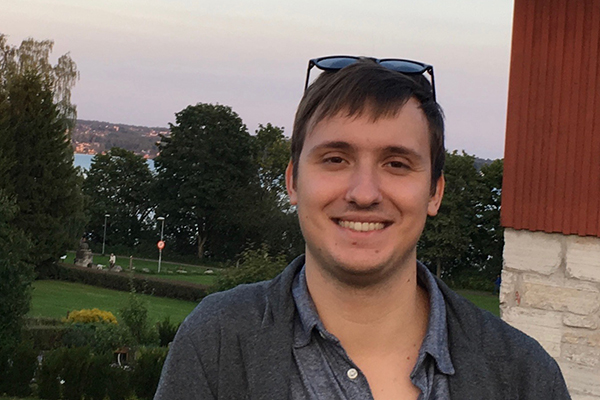 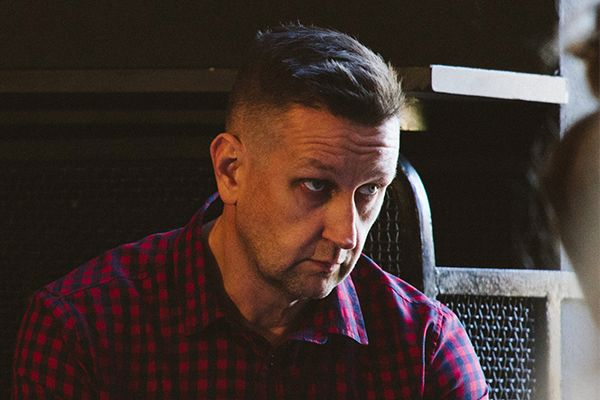 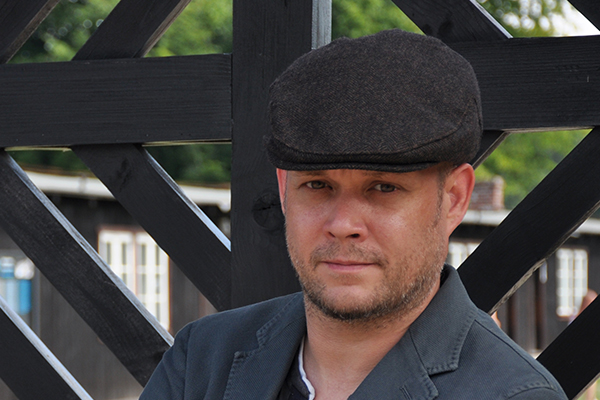 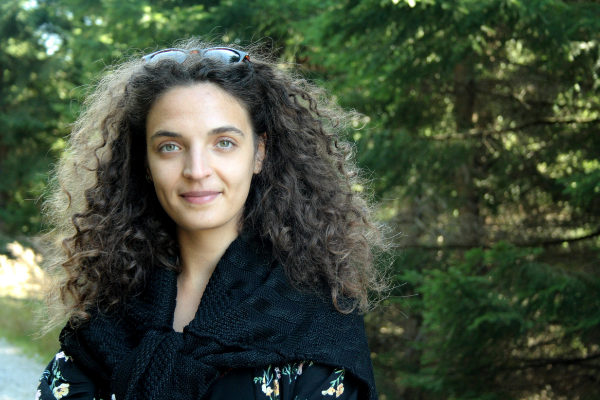 In addition, the project will draw upon the experience of other researchers including David Voas, Neil Levy, Wesley Wildman and Ross Gore. 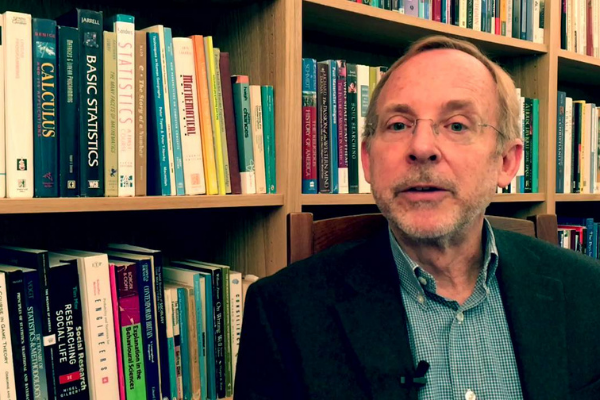 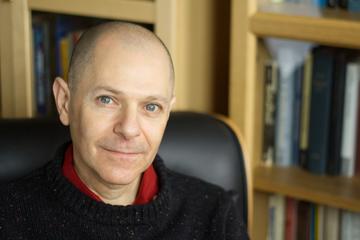 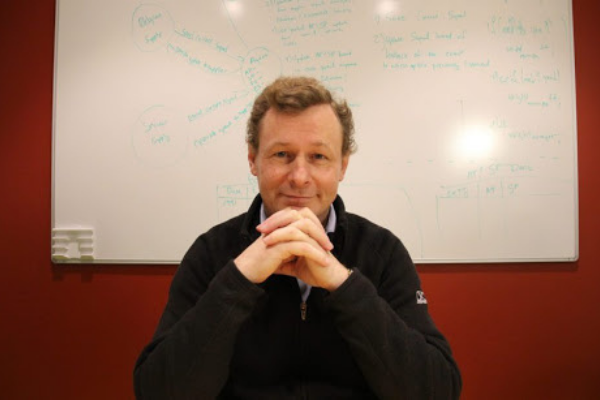 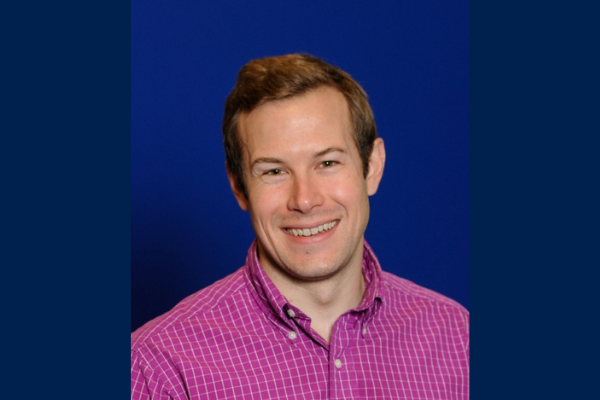 For the purposes of the RIP project, Bialystok University is purchasing a computer system that will be powerful enough to carry out the millions of calculations that the complex models used by the project require and which will be located within the university’s computation centre. Appropriately enough, the system will be called Thor. Though the Polish members of the team might sometimes refer to it as Perun.

Every project is only a step in the ongoing scientific endeavour to understand ourselves and the world we live in. It is the intention of the project leaders that RIP will not only further our understanding of secularisation but will constitute the foundation for long-term cooperation between the Polish and Norwegian sides as well as a key step in the development in Bialystok of an internationally renowned research centre into the cognitive basis of social processes, for which the use of computer modelling methods will be a standard tool.

We use cookies on our website to give you the most relevant experience by remembering your preferences and repeat visits. By clicking “Accept All”, you consent to the use of ALL the cookies. However, you may visit "Cookie Settings" to provide a controlled consent.
Processing of personal data
Cookie SettingsAccept All
Manage consent

This website uses cookies to improve your experience while you navigate through the website. Out of these, the cookies that are categorized as necessary are stored on your browser as they are essential for the working of basic functionalities of the website. We also use third-party cookies that help us analyze and understand how you use this website. These cookies will be stored in your browser only with your consent. You also have the option to opt-out of these cookies. But opting out of some of these cookies may affect your browsing experience.
Necessary Always Enabled
Necessary cookies are absolutely essential for the website to function properly. These cookies ensure basic functionalities and security features of the website, anonymously.
Functional
Functional cookies help to perform certain functionalities like sharing the content of the website on social media platforms, collect feedbacks, and other third-party features.
Performance
Performance cookies are used to understand and analyze the key performance indexes of the website which helps in delivering a better user experience for the visitors.
Analytics
Analytical cookies are used to understand how visitors interact with the website. These cookies help provide information on metrics the number of visitors, bounce rate, traffic source, etc.
Advertisement
Advertisement cookies are used to provide visitors with relevant ads and marketing campaigns. These cookies track visitors across websites and collect information to provide customized ads.
Others
Other uncategorized cookies are those that are being analyzed and have not been classified into a category as yet.
SAVE & ACCEPT
Skip to content